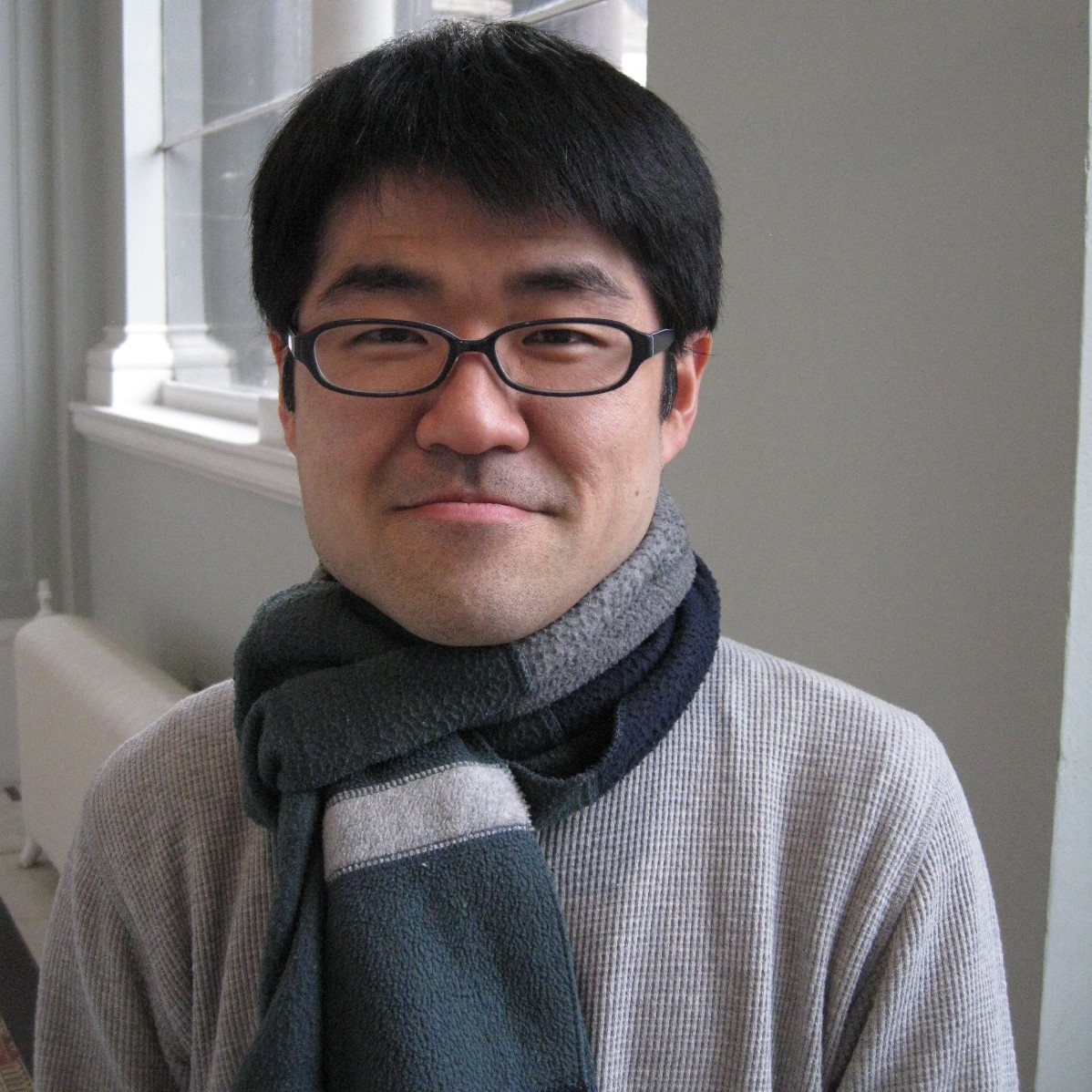 Fumio Obata (born in Toyko, 1975) came to the UK when he was 16 years old and completed his BA Illustration degree at Glasgow School of Art and a Master degree in Communication Design from Royal College of Art in London. He then pursued his comic book career here in the UK after realizing there were more challenges in Europe than his home country, Japan. He is now an author whose work and inspiration come from cultural differences and social issues in his surroundings. His style and work are influenced by both Japanese and European aesthetics.

He is latest graphic novel Just So Happens, published by Jonathan Cape, Random House, has won many high acclaims and now been translated and published in 8 different countries.

Fumio also has a career as an animator. Between 2003 and 2008 he worked with Duran Duran, Channel4, and joined Redkite Animations in Edinburgh in 2006. In Edinburgh, he worked on numbers of joint projects with DC Thompson.

Between 2008-9 he completed a comic artist residency at La Maison Des Auteurs (The House of Authors), Angoulême, France – a renowned programme organised by La Cité Internationale de la Bande Desinée et de l’image. In 2013 he was offered a senior lecturer post for the BA Illustration course at the University of Gloucestershire in UK and currently supporting young talents to develop their own/unique artistic voices in various sequential contexts such as animation, graphic novel and children’s book.

He is a regular contributor to Italian News Magazine Internazionale for his graphic reportage on a series of natural disasters in Japan.

Order Just So Happens in the UK

The Spirit of Japan 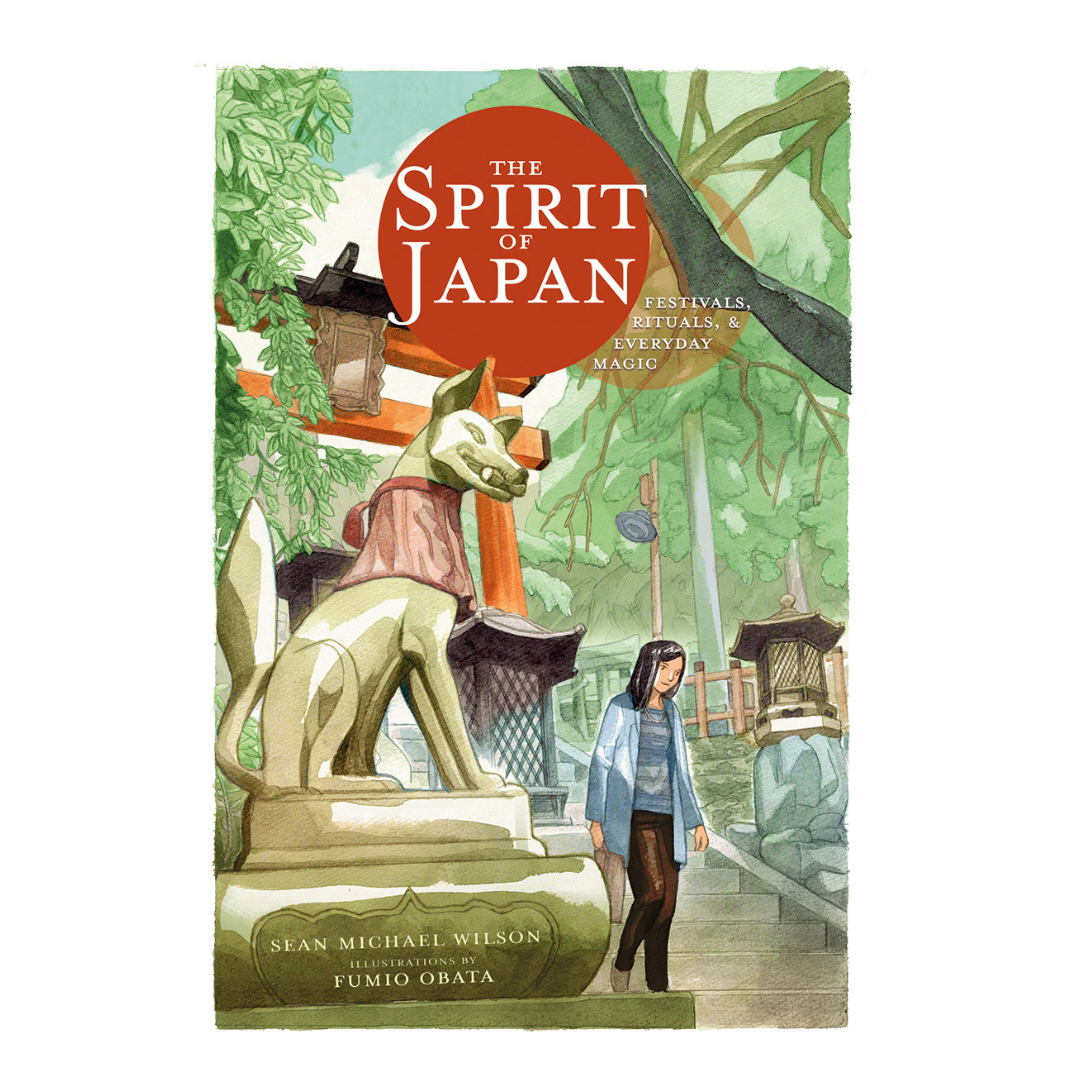