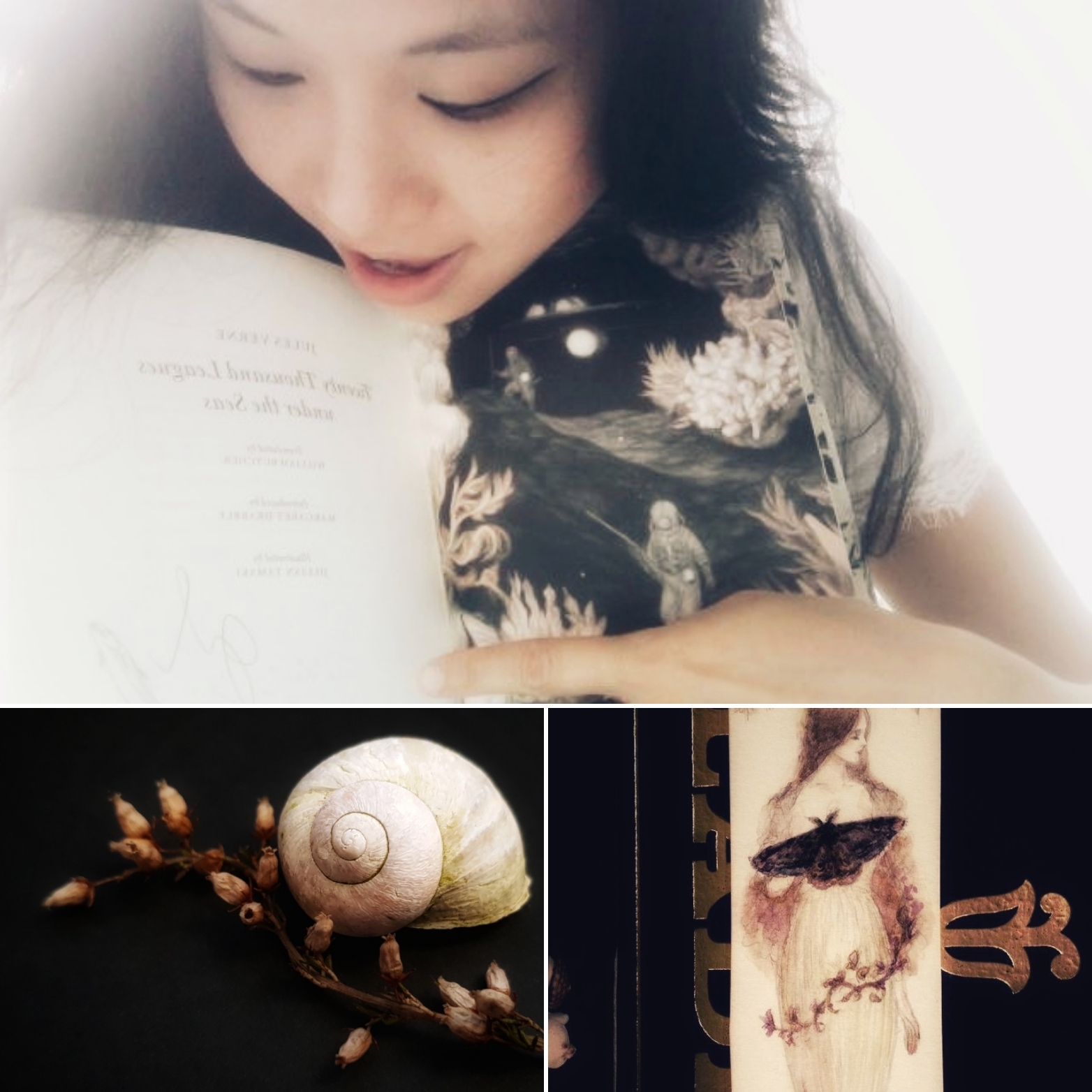 Enoki experiments with comics, painting, and illustration. Philosophy and loneliness are often themes within her mysterious and elegant creations. Outside of her inner practice, she travels internationally as a visual scribe, and storyboards and animates domestically as a freelance.

Enoki’s passions include the works of Anaïs Nin, psychology, symbolism, and phantasmagoric narrative forms in fields such as music, film, and prose. She recreationally writes each morning, and studies astrology until the star-covered book hits her head before sleep.